Water vapour discovered on dwarf planet Ceres The dwarf planet Ceres, the largest body in the asteroid belt, is releasing water vapour into space, astronomers announced yesterday. The discovery, made by the European Herschel space telescope, is being called the first unambiguous detection of water vapour around any object in the asteroid belt and was published today in the journal Nature. According to Michael Küppers of ESA’s European Space Astronomy Centre in Spain, and lead author of the paper in Nature, “This is the first time that water has been detected in the asteroid belt, and provides proof that Ceres has an icy surface and an atmosphere.” Almost all of the water vapour is originating from two widely separated spots on the surface in the mid-latitudes. “We estimate that approximately 6 kg of water vapour is being produced per second, requiring only a tiny fraction of Ceres to be covered by water ice, which links nicely to the two localised surface features we have observed,” said Laurence O’Rourke, Principal Investigator for the Herschel asteroid and comet observation programme called MACH-11, and second author of the Nature paper. The amount of water vapour being released varied over a matter of hours. The discovery brings to mind comets as well as moons such as Saturn’s Enceladus and Jupiter’s Europa, both of which are now known to release plumes of water from cracks in their surfaces. The origin of Ceres’ water vapour plumes is still uncertain. Like comets, it may be that that ice on the surface is warmed by heat from the Sun and then sublimates into space during the 9 hours it takes Ceres to rotate once on its axis. The two locations of the water vapour emissions are about 5% darker than the rest of the surface. They may therefore be a bit warmer, allowing ice in those areas to more easily sublimate. The other, more exciting possibility, is that the water vapour is coming from within Ceres itself, like Enceladus and Europa. This would imply a layer of liquid water below the surface, raising the possibility of a habitable environment inside the dwarf planet. As Humberto Campins, a planetary scientist at the University of Central Florida in Orlando, explained, “It’s fascinating that these plumes are coming from limited areas. We don’t have enough information to discriminate at this point.” He added, “But no matter what the source of the vapour is, it must somehow be continuously replenished.” Ceres is the largest known asteroid (and classified as a dwarf planet) at 950 kilometres (590 miles) in diameter, and is almost spherical in shape. Some answers to these question may come fairly soon, when the Dawn spacecraft is due to arrive at Ceres in early 2015, after having already studied the asteroid Vesta. 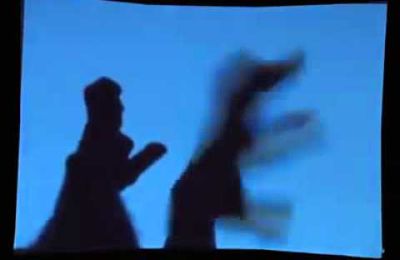 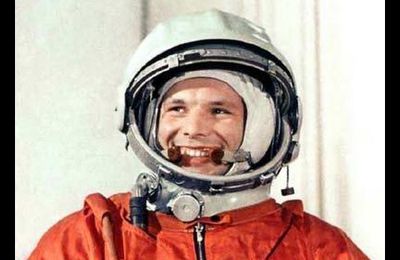